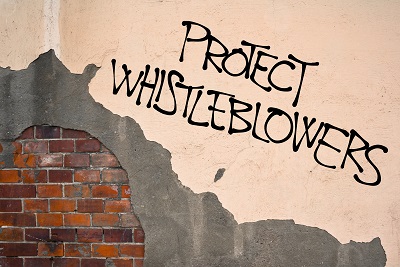 A whistleblower who worked in a Chinese factory that produced Amazon’s Alexa devices claims he was tortured prior to being jailed by Chinese authorities. After languishing in prison for over two years, he is appealing to higher courts in an attempt to clear his name. Although he is well aware of the possible consequences, Tang Mingfang, 43, is speaking out because he believes Amazon and its founder, Jeff Bezos, should support his appeal.

After exposing how the Foxconn factory in southern China forced schoolchildren to work excessively long hours to make popular Amazon products like the Echo and Kindle devices, Tang Mingfang was imprisoned and subjected to beating by his interrogators.

In fact, he was handcuffed in extremely uncomfortable positions until he relented and signed a confession. Under extreme duress, they made him sign papers in which he admitted to the crime of infringing trade secrets.

One of the things that makes this case notable for Americans is its tie-in to U.S. company Amazon.  Tang Mingfang has appealed to Amazon to weigh in on whether he really deserved to go to jail. In addition, he has also asked Amazon to provide compensation and help for an appeal. Amazon responded by saying that they do not “tolerate violations of our supply chain standards. If we find violations, we take appropriate steps, including requesting immediate corrective action.”

Nevertheless, illegal working conditions at the factory were uncovered back in 2018 by a joint investigation of the UK-based paper the Observer and the US-based China Labor Watch.  A further investigation just a year later revealed that Foxconn found a solution to its labor recruitment problems by bringing in schoolchildren to work illegal overtime hours. The basis of the second investigation came from internal Foxconn documents supplied by Tang.

While Tang was monitoring supply levels at Foxconn, he also had access to the factory computer system. As a result, he stumbled across evidence of how the company was employing temporary workers and schoolchildren to save money. He observed how it was not uncommon for workers to go above the 36-hour overtime limit in a month. Often, assembly line personnel clocked over 100 hours a month during busy times.

Tang finally reached out to China Labor Watch after speaking with others about the abuses within the factory. He used his phone to photograph and share company documents. When the story eventually broke, the company’s management team started their own investigation and got rid of most of the temp workers and the students.

Chinese Company Makes Promises It Does Not Keep

Although Tang said Foxconn promised to redress the wrongs after the initial investigation, it turned out to be nothing more than lip service. In actuality, its own internal documents showed that managers wanted to increase the number of illegal workers instead of reducing it.

At this point, Amazon took action by sending its own staff into the factory to take a closer look at any employment law infractions. Subsequently, Foxconn was compelled to pay out over $223,674 for underpaying workers assembling Echo and Echo Dot devices.

Foxconn Retaliates by Investigating the Leak

Around the same time, Foxconn pursued its own remedy by bringing in Chinese authorities to investigate whoever leaked this information. Although the company wanted to appear as if it was concerned about the abuses occurring within its walls, managers were clearly very unhappy about the story. For this reason, they started looking at security camera footage in an attempt to unmask the whistleblower.

Not long afterwards, Tang was arrested for the first time. They started by questioning him for a couple of days before releasing him. After returning to work, he was arrested a second time at the factory a month later and taken into custody.

While he was being apprehended, Tang claims he saw a foreigner who appeared to be from Amazon looking through his desk drawer and into the pockets of his uniform on his chair.

But Tang’s difficulties had only just begun.  While in custody at the police station, officers used intimidation and violence to get him to recant his statements and admit to criminal activities on his own behalf. After being handcuffed to a bed overnight, he capitulated and signed a confession to avoid further beatings. As a result, Tang was charged, convicted, and thrown in jail for two years.

At this point, Tang is fighting to get his conviction overturned on the grounds that the statements used against him were extracted through torture; therefore, they should not have been admissible.

Where Was Amazon All This Time?

Tang, for his part, was satisfied with the way Amazon dealt with the charges of illegal work practices. On the other hand, he also felt that Amazon should have gone to bat for him in keeping with US laws offering protections to whistleblowers and ensuring their freedom of speech. Tang claims that Amazon had staff of their own at the factory during this time who were aware of his situation.

Eventually, he took things a step further by writing a letter to Amazon founder Jeff Bezos imploring him to uphold workers’ rights at all Amazon suppliers. He also asked for help in his own court case against Foxconn.

The director of China Labor Watch followed up with a letter to Jeff Bezos asking him to intercede on Tang’s behalf. He contended that “it is unacceptable and unfair that Tang Mingfang is serving jail time for trying to help Amazon improve the labor conditions in its supplier factory.” Clearly, the human rights group believes that Amazon has a responsibility to ask China to free this worker who brought to light workers’ rights violations in an Amazon supplier factory. Subsequently, the group director mentioned that Bezos had not answered his letter, nor had he offered any support for Tang.

It is not uncommon for major tech companies such as Apple and Amazon to outsource some of their device manufacturing to companies in other countries such as Foxconn. This incident, however, highlights how substandard labor practices have become an all-too-common problem at these subcontractor factories.

The bigger question lies in how or if American tech companies will demand changes to the business practices of their suppliers. Will they force companies abroad with which they do business to adhere to the same kind of workplace protections and labor laws that apply to their workers here in the United States? Or will they continue to do business with them while turning a blind eye to workplace abuses that appear to be more widespread with each passing day? 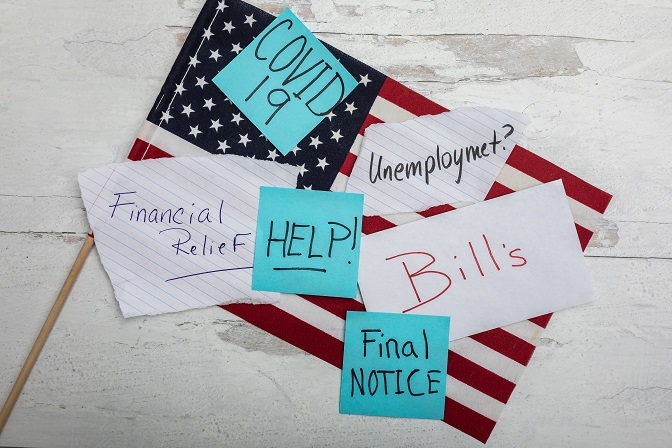